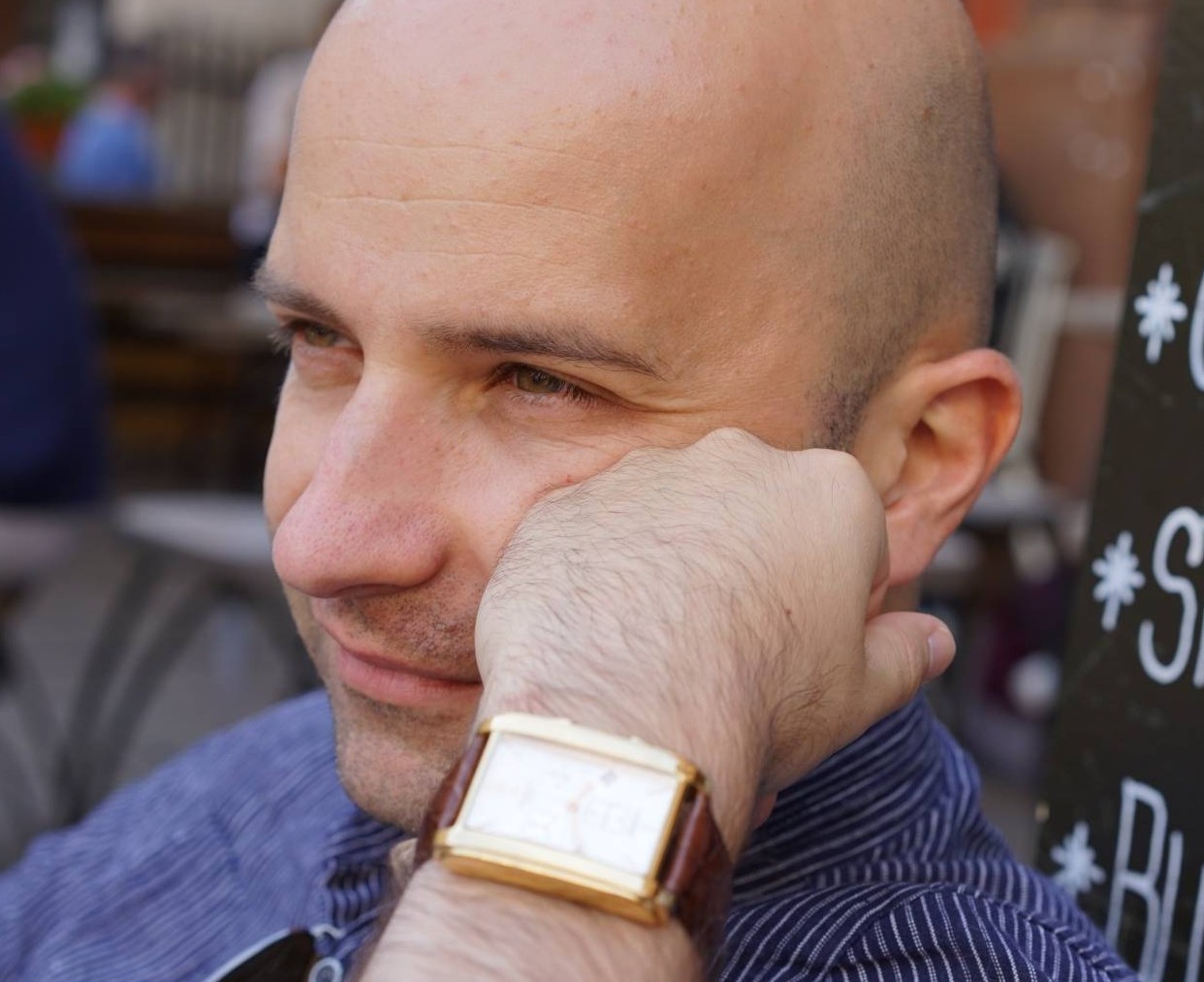 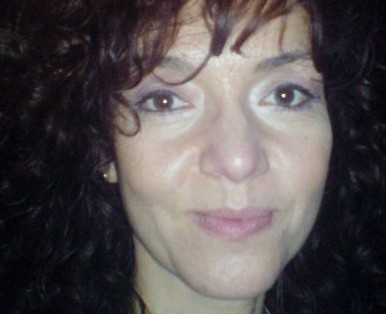 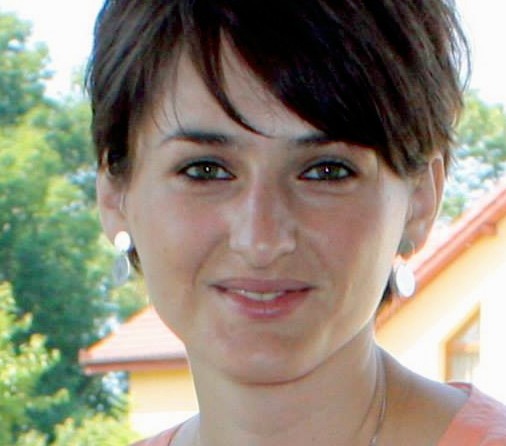 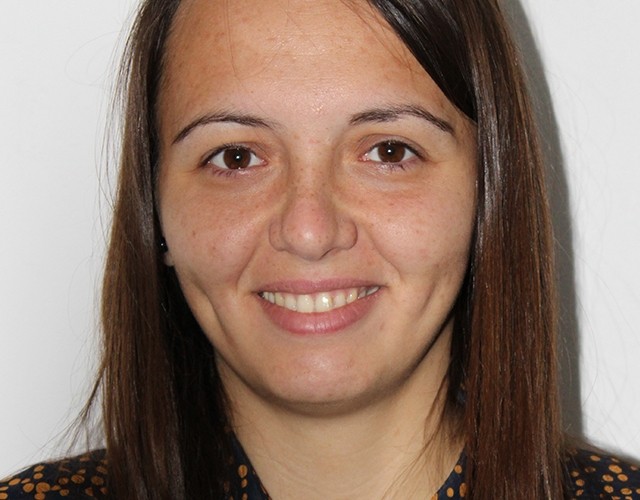 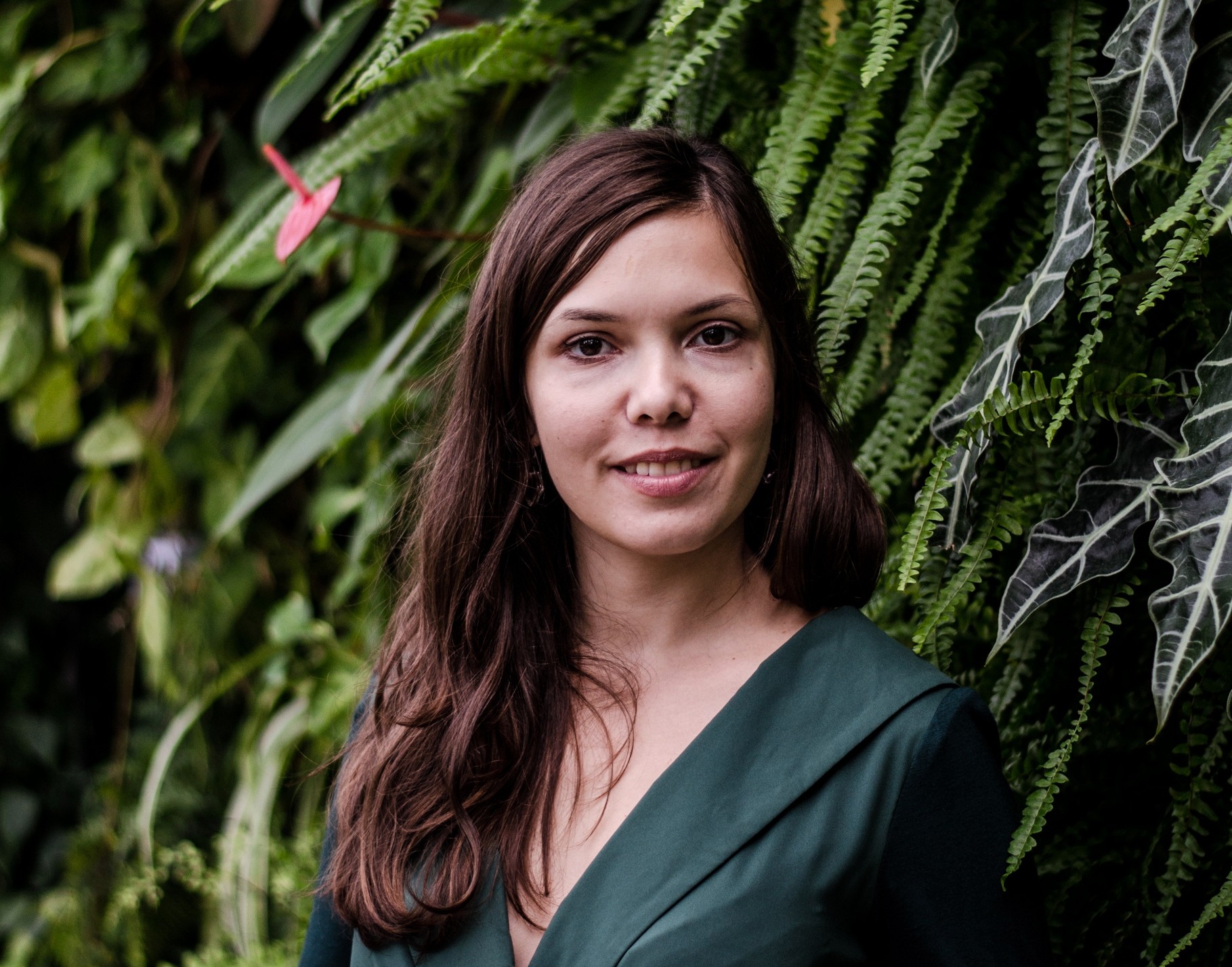 Alexandra Huh is a Ph.D. student in the Cognitive Neuroscience Laboratory. She earned her B.A. in Psychology at the University of Bucharest and her M.Sc. in Developmental and Clinical Psychology at the University of Heidelberg. During her master’s studies, she worked as a research assistant in the Department of Developmental and Biological Psychology, being involved in research projects on face processing, development of categorization and the effects of ostensive signals (infant-directed speech) on attentional processes in infants, assessed using event-related potentials (ERP). Alexandra is passionate by developmental neuroscience and interested in emotion and emotion regulation in typically developing adolescents. She is using a multidisciplinary approach, including behavioral (Experience Sampling) and electrophysiological (EEG) methods. 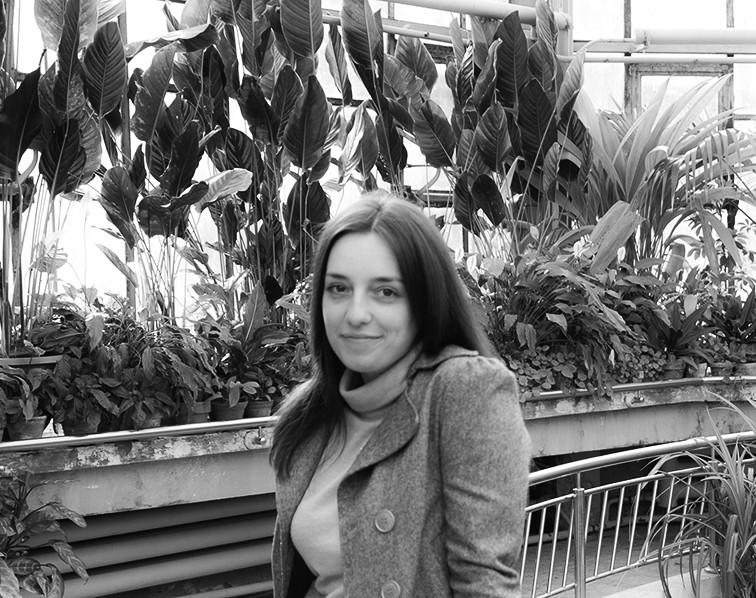 Raluca D. Szekely-Copîndean has a B.A. in Psychology and one in Law, and an M.A. in Clinical Psychology from Babeș-Bolyai University. Her doctoral research investigates the role of emotion in moral decision making. She is currently focusing on developing new ways to assess moral judgment and moral behavior outside the lab and integrating physiological methods such as high-density EEG in investigating individual differences in moral decision. As member of the Cognitive Neuroscience Laboratory since 2008, Raluca contributed to several projects on psychophysiology of emotion and emotion regulation, economic decision making, and gene-environment interactions in vulnerability to psychopathology. 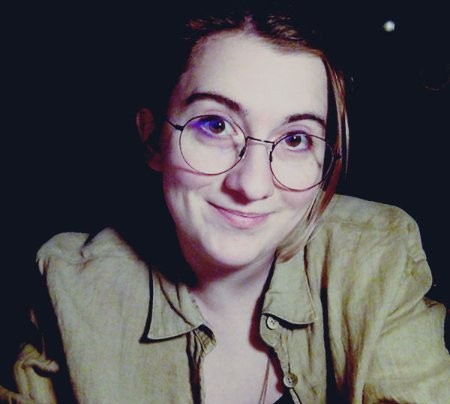 Simina Pițur is a Computer Science and Psychology graduate, having earned both degrees at Babeș-Bolyai University in Cluj-Napoca. Her attempts to generate music with artificial neural networks have led her to pursue more specific inquiries about art and the mind. Her main interests are aesthetic emotions, music, language and memory. 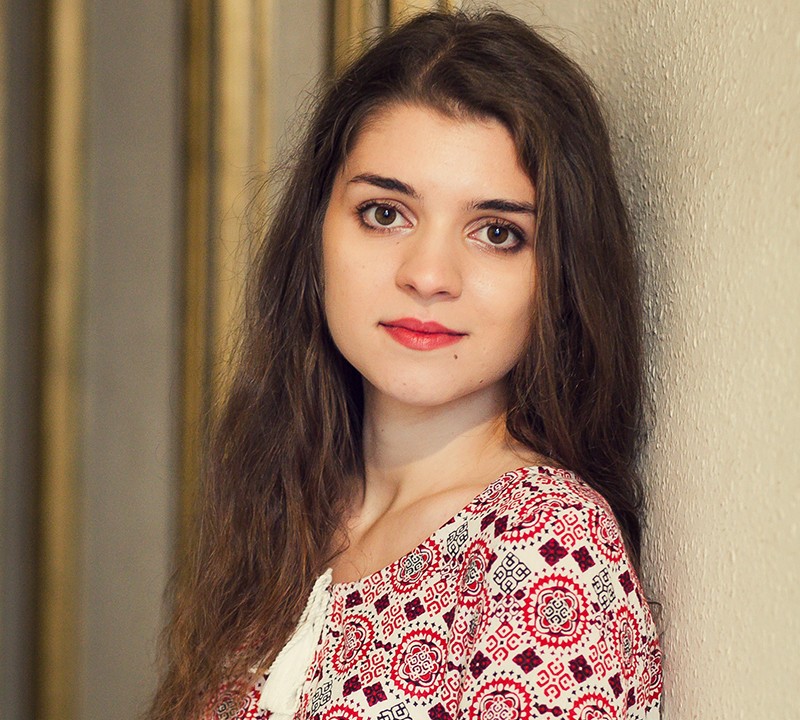 Mădălina Buciuman is an undergraduate student in Psychology at Babeș-Bolyai University and she works as an intern in the Cognitive Neuroscience Laboratory. Showing an early interest in understanding the neurophysiological processes, Mădălina participated in the National Olympiads of Biology and Psychology and in 2015, she undertook a summer internship at the Laboratory of Pharmacology and Physiology, Bristol University, UK. Since she joined the Cognitive Neuroscience Laboratory, she has become particularly interested in the genetic and psychophysiological mechanisms underlying individual differences in emotion, sensation and regulatory processes.

Andreea Țăpuc is a second year student in the Psychology bachelor’s program at Babeș-Bolyai University. Her involvement in the activity of the Cognitive Neuroscience Laboratory has nurtured an interest in emotion regulation, empathy and moral decision-making, as well as attentional bias to threat and its role in anxiety.